The National Defense Strategy and Army Strategy both point out that the global security environment is increasingly complex and shaped by several emergent trends.

Threat Trends – In the past, the Army has enjoyed a competitive advantage over any potential adversary in capital, technology, and labor.  More recently, however, near-peer, revisionist great powers such as China and Russia have improved their large-scale ground combat capabilities by increasing their capital expenditures and reducing the technology gap, leaving people as our enduring strategic advantage. Additionally, new challenges to the international order, regional state adversaries and their proxy networks, terrorists, trans-national criminal organizations, and state and non-state cyber hackers are all threats we must be prepared to face simultaneously across multiple domains.

Non-threat Trends – Shifting generational values and technological advances are changing the very nature of work itself. In the last 50 years, the American labor market, where the Army competes for talent, has also changed. The Information-age economy demands a far higher share of “knowledge workers,” people who add value and increase productivity through creative thinking and innovation. The limited supply of these workers has made talent poaching standard practice among American companies. As a result, the era when bosses unilaterally made employment decisions is over. Today’s knowledge workers value steady employability more than steady employment, and the modern labor marketplace makes it possible for them to change firms repeatedly in pursuit of greater job satisfaction and personal fulfillment.

To compete in this competitive, high-demand, high-skill labor market, American employers have had to reinvent their people practices. Today’s highly successful businesses abandoned industrial-era labor management practices long ago. They moved to talent management, which, rather than treating people as interchangeable parts, leverages the unique productive capacities of each person. The Army is doing the same to remain competitive in the domestic labor market.

Risk – The Army must make people the centerpiece of its competitive advantage by prioritizing human capital investment or risk losing its overmatch capabilities to potential adversaries. 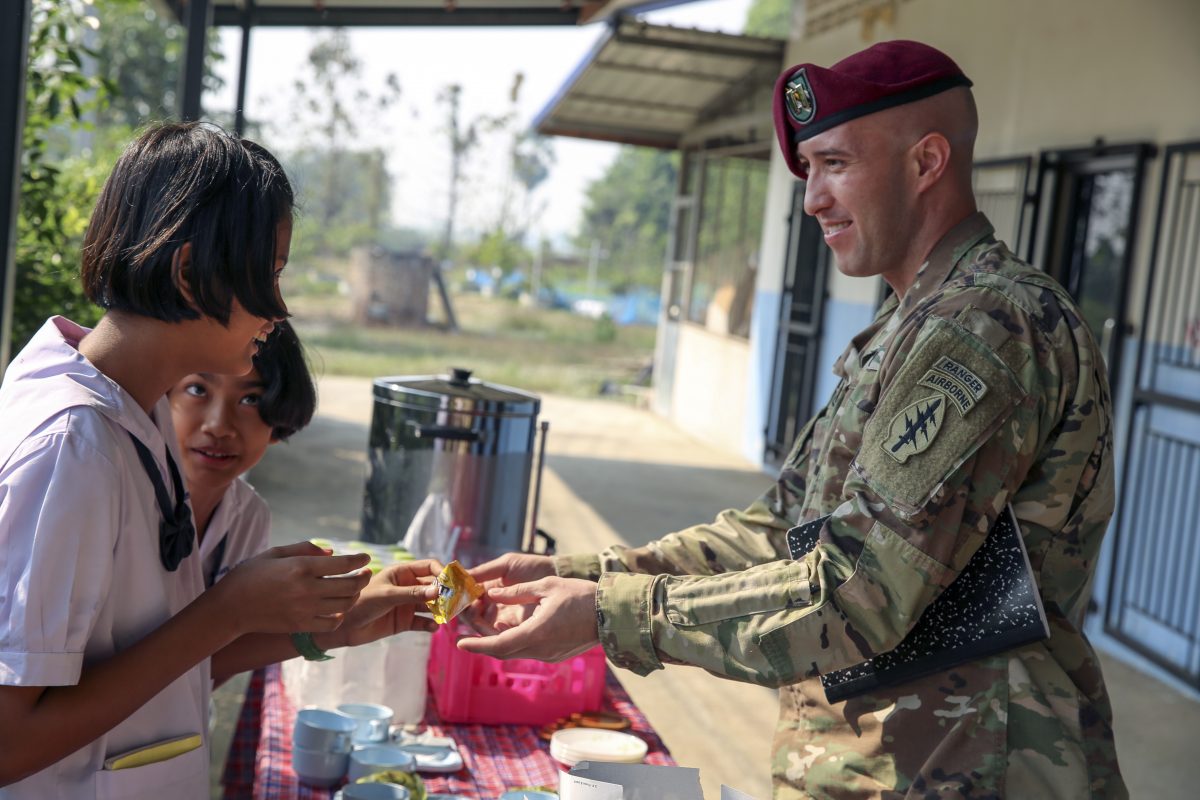 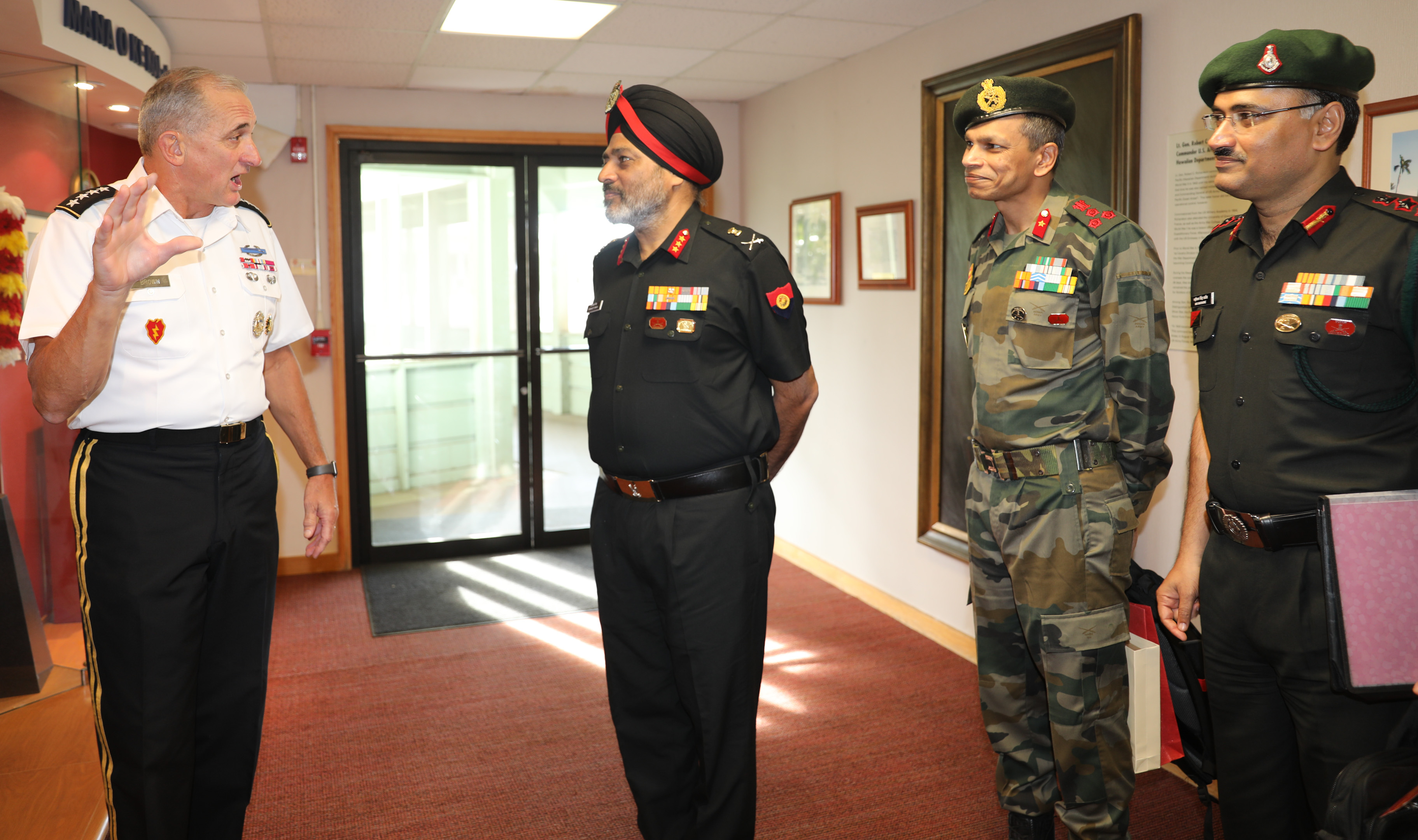 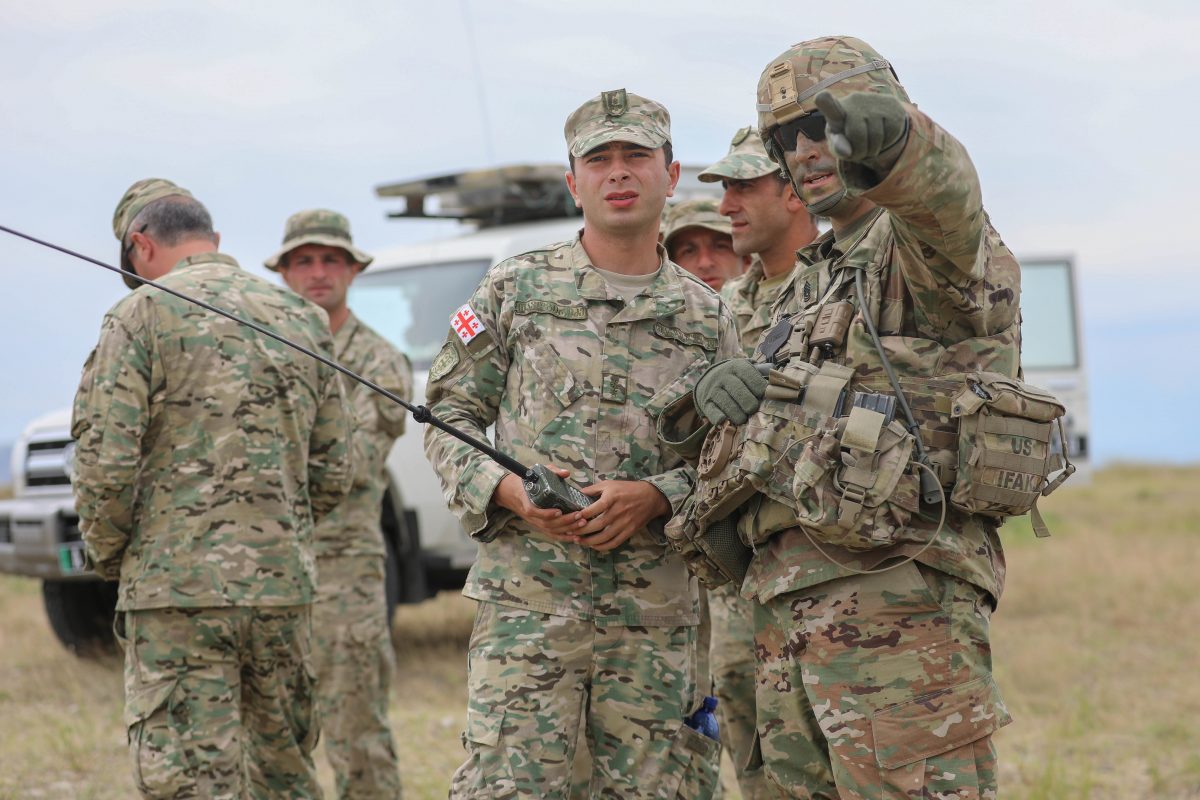 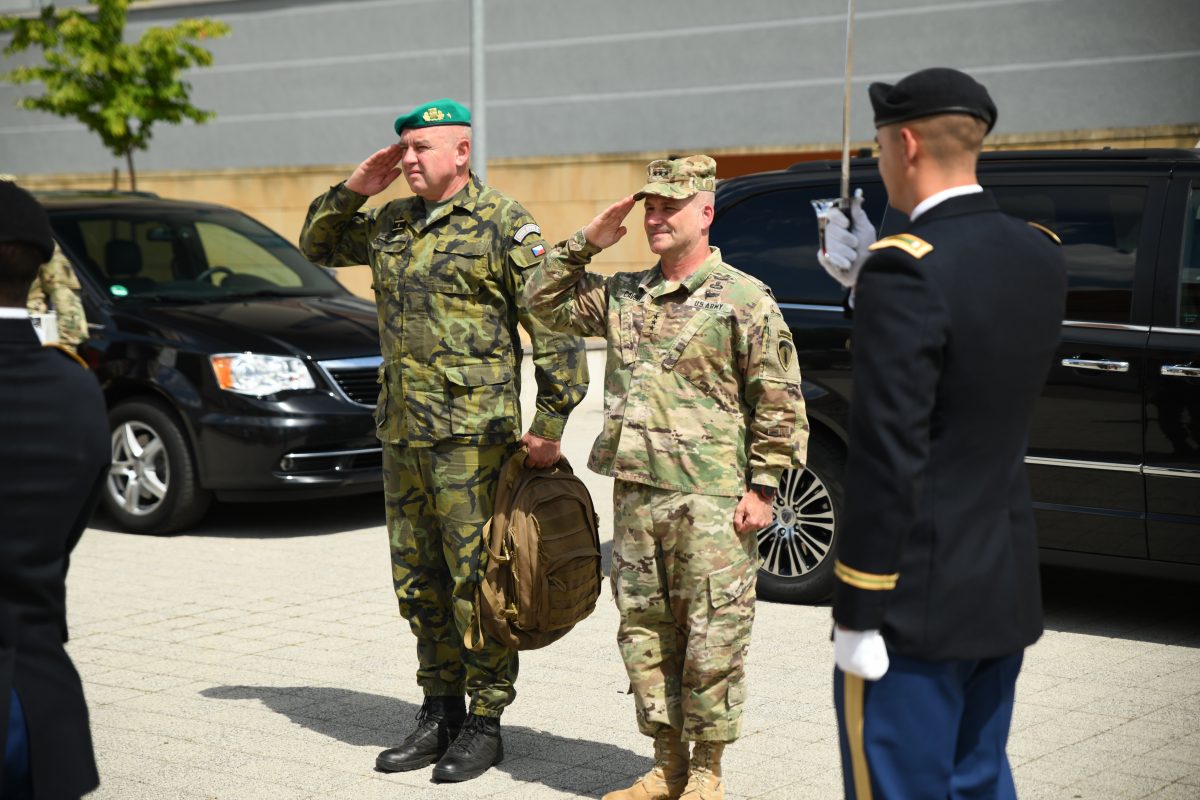