“Drawing upon our positive and powerful Army Values, we will create a people-focused culture that destroys harmful behaviors and builds cohesive teams across our formations.”

Culture consists of the foundational values, beliefs, and behaviors that drive an organization’s social environment, and it plays a vital role in mission accomplishment. Culture changes constantly to remain in alignment with an organization’s strategy and mission - no organization has the same culture it did a generation ago. In the 21st century, the question for leaders is not whether culture should change, but how it should change. In the modern era, culture is a rapid innovation area.

Army culture is grounded in our values of Loyalty, Duty, Respect, Selfless Service, Honor, Integrity, and Personal Courage. These values are time-tested and provide our culture with a rock-solid foundation.  As an American institution, however, we face many of the same culture challenges as the rest of our Nation: sexual assault, sexual harassment, discrimination, extremism, and suicide.  If permitted to persist, these behaviors can break trust within Army teams – from squads to major commands. They affect team cohesion as well. 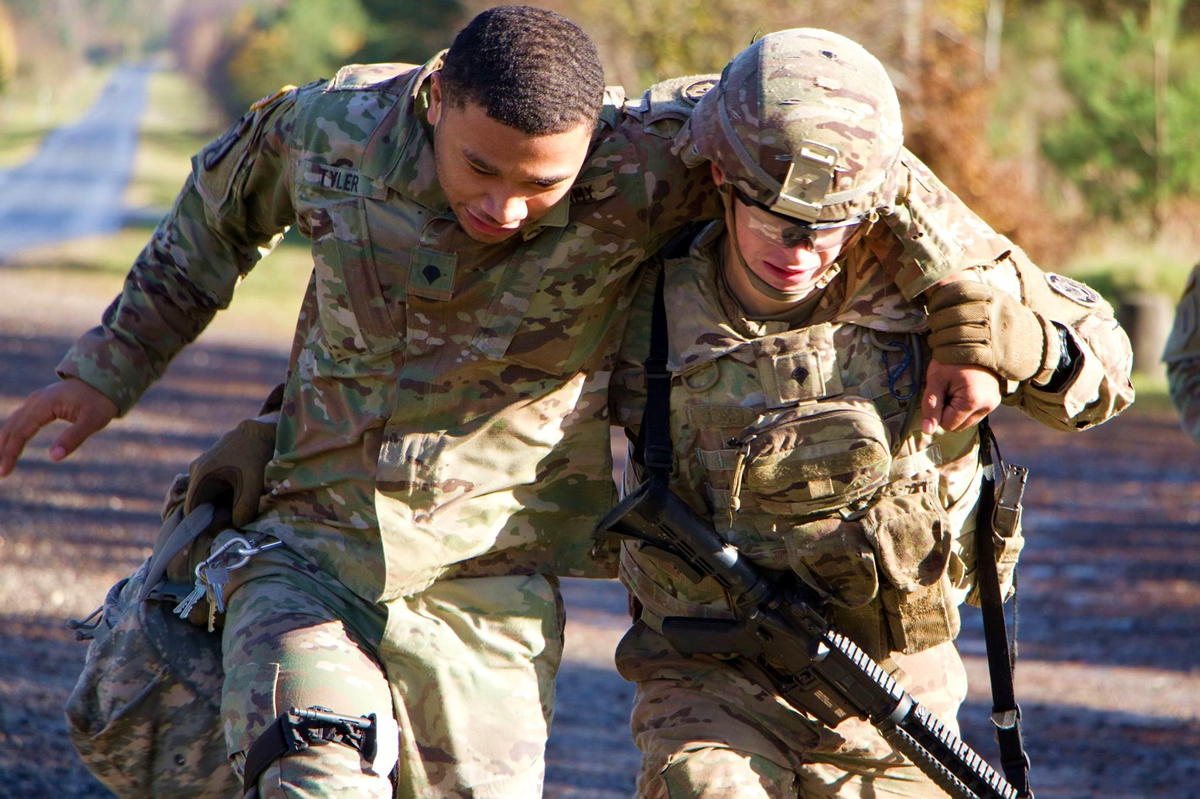 Build upon the positive and powerful aspects of current Army culture, creating a people-focused culture that destroys harmful behaviors and builds trust across Army formations. Amplify the positive behaviors that align with our vision of cohesive teams: civility and positive relationships; diversity, equity and inclusion; honor and respect; empathy; and care for Soldier and Civilian well-being. Incorporate new cultural elements to meet the challenges of the Information Age. These include (but are not limited to) inquiry and innovation; intellectual flexibility; knowledge sharing; systems thinking; and; continuous learning.

Leaders drive culture by clearly defining it, communicating it openly and effectively, inspiring others, and modeling it conspicuously and authentically.